Her second feature, My Gentleman Friends, was produced with Toronto filmmaker Moze Mossanen for BRAVO! and was nominated for a Gemini. Newallo collaborated again with Mossanen to produce the award-winning film Year of the Lion for CBC and BRAVO!

Newallo also Executive Produced Battle Chess, a short for BRAVO! which played at Raindance Film Festival in the U.K. and was bestowed with the honour of being part of the ‘Best of Raindance’ DVD. 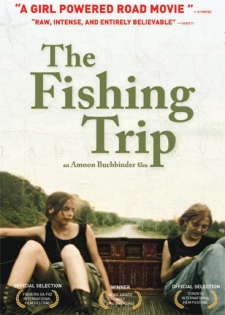